CD 1. Trafalgar Square -  I was supported by a fantastic group of some of the best professional musicians in the region:  Bristol-based Lewis Creaven (guitars/vocal harmonies) and Patrick Farrell (bass), John Garden (keyboards/mixing/production), Daisy Chapman (supporting vocals on Floating and Don't Know Why) and Andy Tween (drums). The end result is an eclectic mix of songs but if you like folk rock  and can imagine it with a smattering of Floyd, Springsteen, Dylan, Keene and the rest, then you'll like this new album.

CD 2. Just One Look​ we have a similarly great line up - Lewis Creaven (Guitars and vocals), Patrick Farrell (bass) , John Garden (keyboards/mixing/production) and Andy Tween (drums/percussion) - who are joined by Kirsten Fellows on backing vocals and Gary Alesbrook on trumpet and flugelhorn.

​CD 3. Not in Nashville. Compilation CD with four songs remixed from Trafalgar Square and five new ones - all in a country-esque vibe. Seamus O'Baoighill (fiddle) on the Trafalgar Square remix.

CD 5. Fake News  - Joined on this one by Greg White (Drums/percussion) and Wendy Ealey (backing vocal). 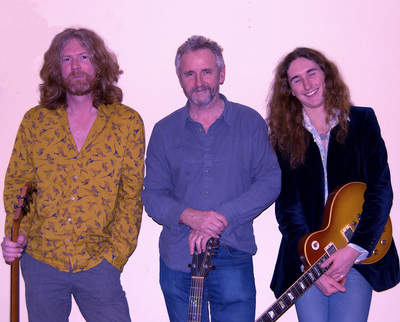 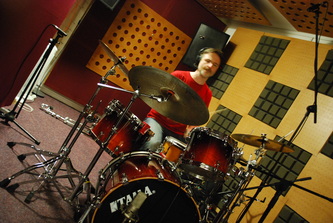 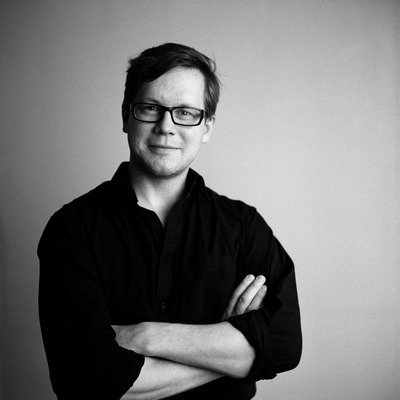 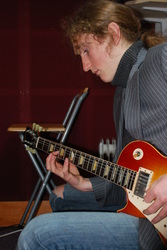 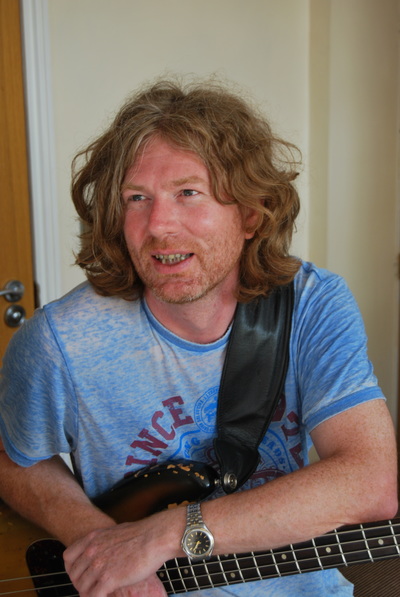 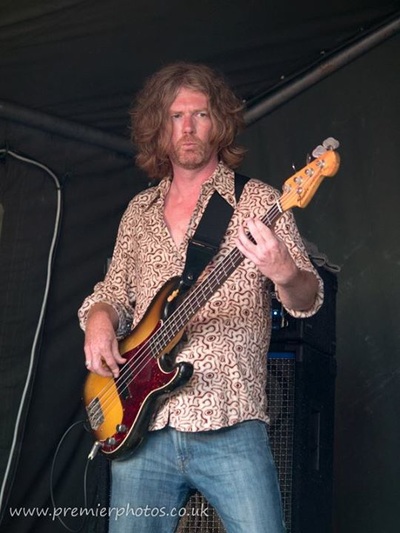 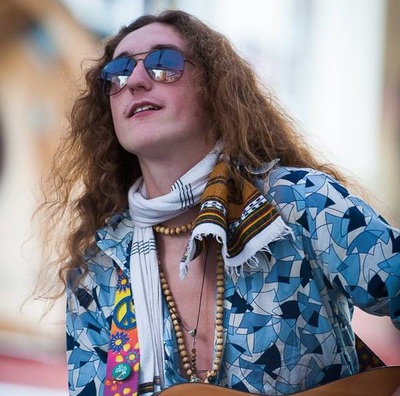 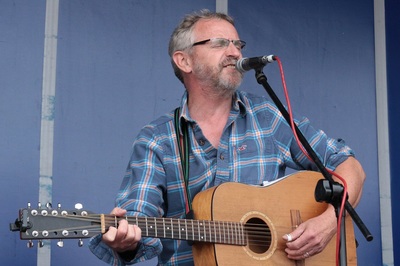