Fake News.  New CD out now! Released Nov 2019. Ten great songs. Check out the Fake News page link above! Video on youtube and more to come. Country Pop/Pop Rock - call it what you like but enjoy!

Thanks for dropping by! Started playing in public again in 2012 after a 29 year break and have been having a ball since. If you like country rock/pop with a hint of Fleetwood Mac/Keane/Eagles/Pink Floyd - even Supertramp -  then you might like my music. Check out the Musicians' page and listen to the free downloads from the first CD

Just One Look (sold out)-  was released October 2015 and is available in hard copy at gigs (or contact me) and digitally from itunes and numerous other mainstream digital retailers. Also some songs avaiable on Soundcloud.

Not in Nashville (sold out) Released August 2016. The idea for Not in Nashville grew in response to the many people who have asked for more of my country-style songs. It's a compilation of some songs from Trafalgar Square and 5 new tracks. Musically it is a little bit different to Just One Look (which I would try and class as Indie middle of the road??) , but I grew up playing along to Arlo Guthrie and it's really a tribute that genre - with a twist of course! Look out for it (see the page on this site and listen to a couple of the new songs. ​

Burnham Beach 2018-  have a listen to one of the songs now! Click on Burnham Beach just below here!  Musically the CD is  apparantly AOMOTRR.  That's Adult Orientated Middle of the Road Rock. At least that what some radio stations call it! I'd call it Easy Listening or better still: Country Pop.Have a listen to a couple of the tracks and check the videos on the page above: Not Who I Am video is very similar sound to the CD track  but Burnham Beach rehearsal video ended up in a different key! Oh well - adds to the fun. 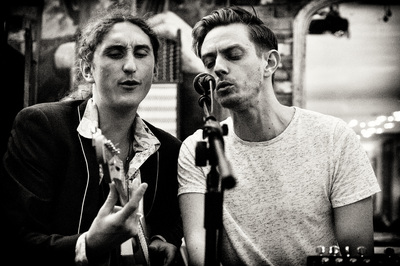 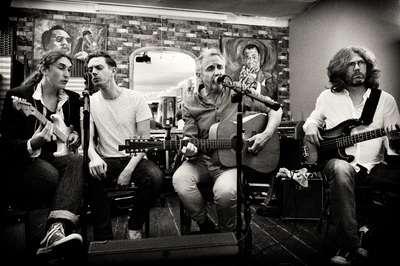 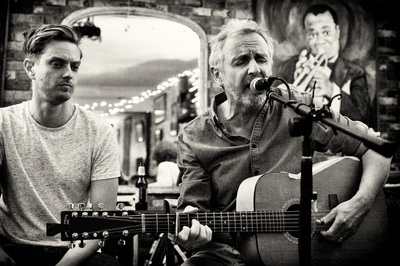 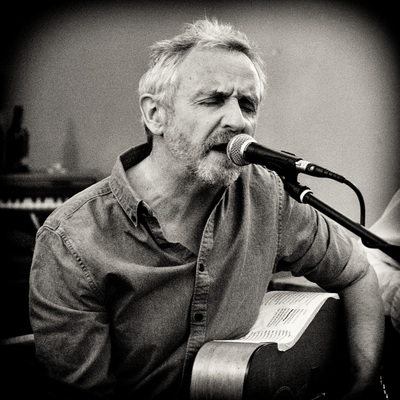 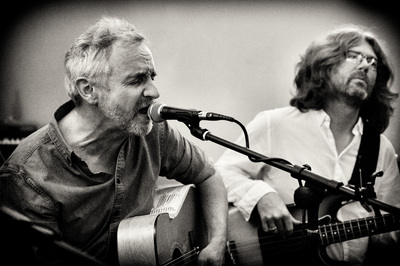